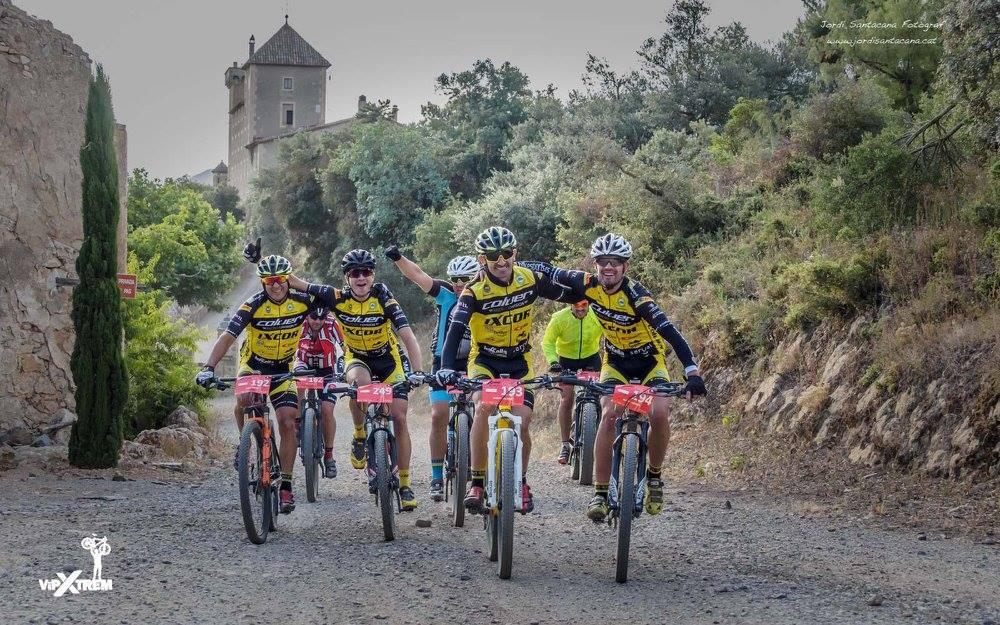 Don’t forget to bring your Mountain bike or Road bike because Camping Serra de Prades inform you of all the roads, broad paths and roads to enjoy our surroundings Bike. 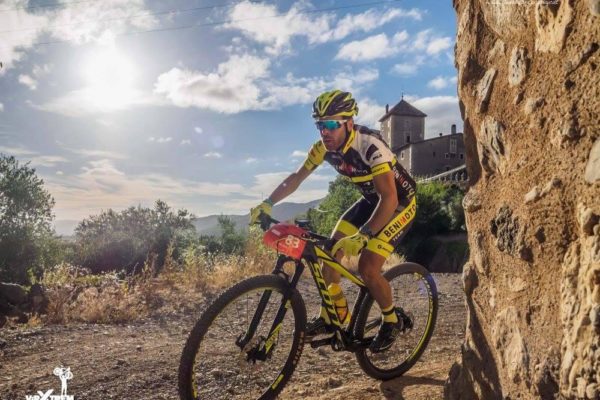 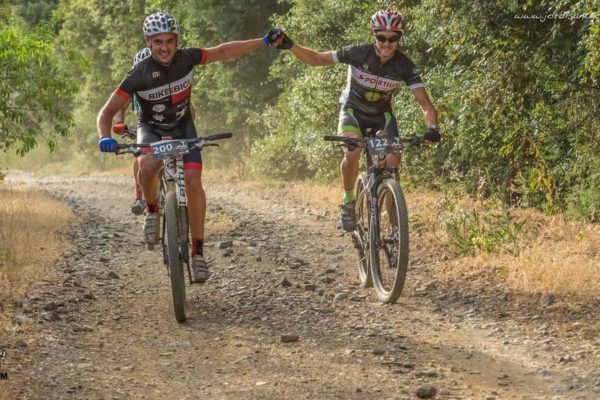 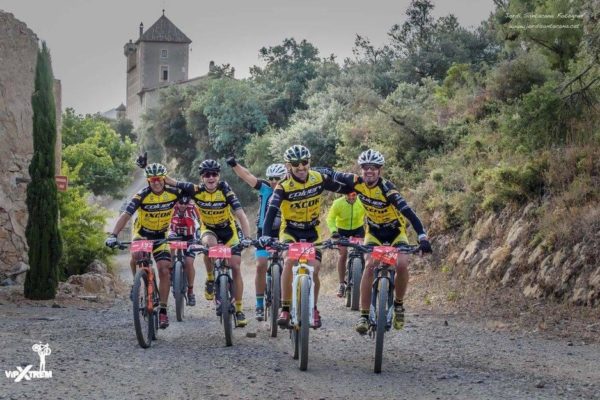 On arrival we will give you a free map with all Mountain routes and roads. Arround Serra de prades we have already indicated with our brands a multitude of paths and tracks for families without experience.

There are many forest tracks, paths and trails where you can practice this sport. All routes leave the campsite. We offer very easy circuits to spend a morning getting to know this magnificent environment by electric bike to routes aimed at very physically prepared fans.

Descent circuit
At the top of the Serra de PRades and a short distance from the campsite, there are trial races for all levels that end up at the bottom of the valley, some of the longest in Catalonia, of considerable length and with a negative drop of almost 600m. The return is made with the transport of the organization.

If you like the Mountain Bike but you want that all goes ok, this is the best option. Artur and his team offer you s variety of routes in Prades Mountains with toutal asistence. Serra de Prades is a oficial stay, for this reason you have insured the best sleep and food!

Conca de Barberà, Prioirat, Les Garrigues, Baix Camp … counties well known to fans as they offer perfectly paved roads with little traffic. It also has all kinds of land. with ports of all categories. All the circuits are circular and of different difficulty.

Timed circuit.
very close to Vimbodí, this 14 km route begins so that all the fans know the time taken to do it. Through a free APP, there are prizes and raffles for all those who participate and you can do it as many times as you want.